Many people think that auto iso stops working as soon as you turn the flash on .
Basically it keeps working , but only for the flash . It stops working for the ambient .
{"Ambient" is basically any light that isn't flash .} .
I set up a few pictures of "Stinky" watching a movie - the computer screens and curtains in the background help to show what happens with the ambient when the flash is turned on .
First of all here's a picture with no flash taken on a tripod at f11 . I chose iso 200 and left auto-iso turned on the whole time . Auto iso went up to 3200 because I had 'minimum shutter speed' set at 1/125th so auto iso went as high as it could before dropping the shutter speed .
Look at the computer screens and the outside light on curtains as the settings change . 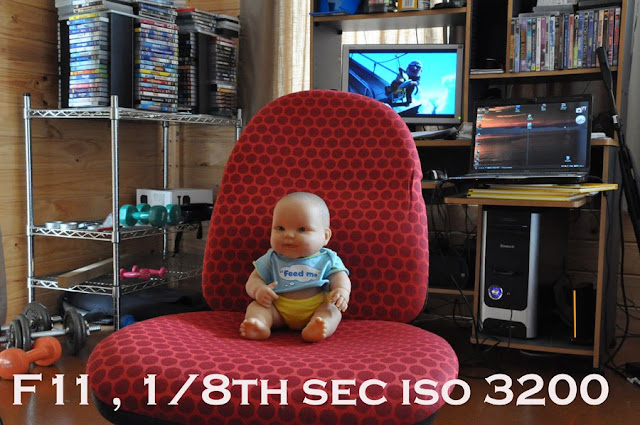 Now watch what happens when I add a flash . I used direct flash on the subject to emphasize the changes in the background . Look what happened to the outside light on the curtains and the laptop screen .
Since I had the iso set at 200 the camera was happy to leave it there because now the flash metering has become the priority - it no longer cares about the background - only the subject , and iso 200 was enough for the flash system . 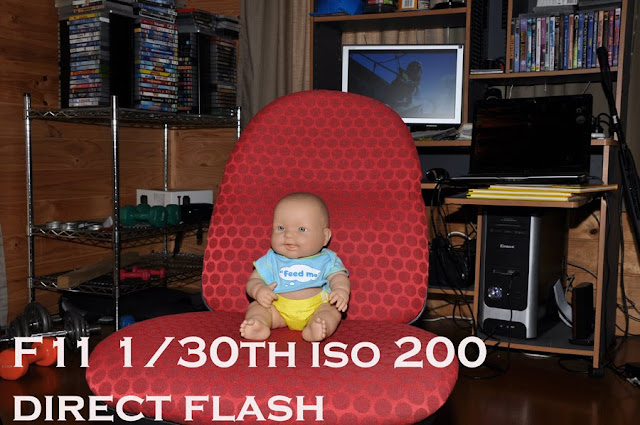 Now we tilt the flash head to get better lighting using bounce flash . 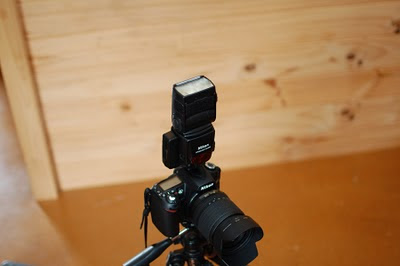 Now when we use bounce flash we are suddenly wasting a lot of energy in all directions to get more natural looking light . The light has to travel much further and it is being diffused in all directions meaning that we need more power to light the subject . Since I chose F11 , when the camera does a pre-flash and gets its reading it realizes that it doesn't have enough power to effectively light the subject and be ready to fire again in a hurry . [ It doesn't necessarily wait till it needs more than full power before making the decision to increase the iso ] .
In this case it decided that iso 200 would not do the job and so it pushed the iso up to 900 - auto-iso does work when you use flash ..... but only for the flash metering . 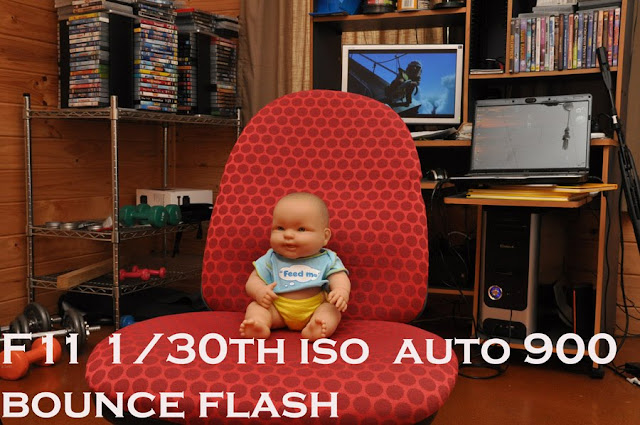 Now , as a side issue , bounce flash has made the lighting look more natural but there are nasty shadows on the subject's face so we need to get a little forward light as well . We do this by pulling out the bounce card . { a business card held on by a rubber band will do the same job .}
This throws some light forward to light the shadows . 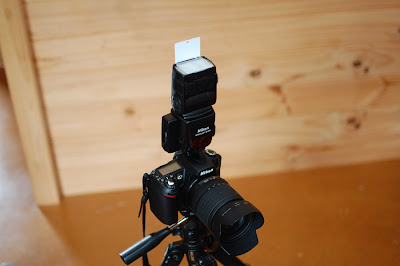 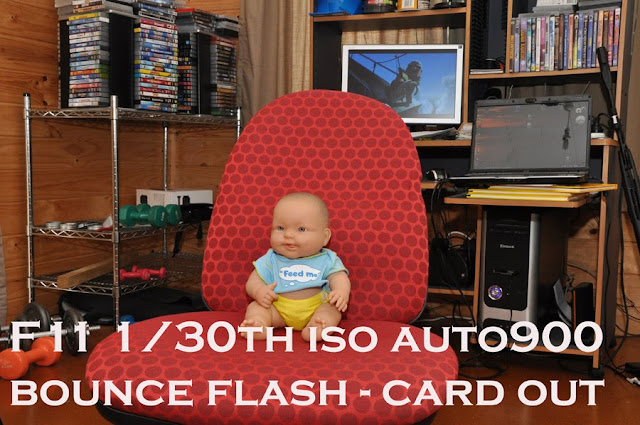 Now we have that out of the way what about auto iso when you have chosen a higher iso ?
Just to prove the point , something you may never come up against but is good to know , I set the iso at 1600 and took a direct flash shot of the subject again . Auto iso pulled it back from 1600 to 1000 because at F4.5 and iso 1600 the minimum working distance was 8.3 feet and I was closer than that ! 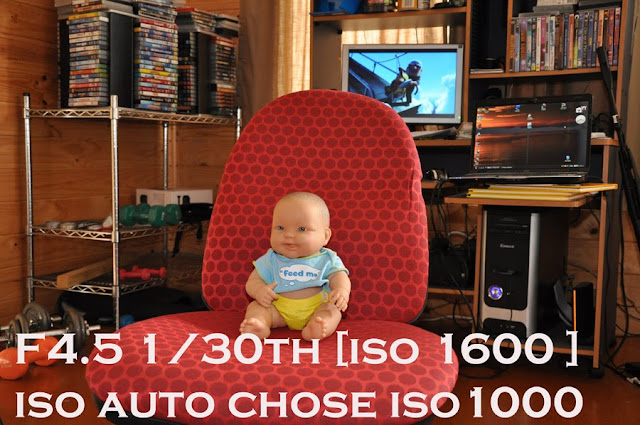 So remember to keep this in mind . When you use flash have a look at the distance info on the back [only if your flash has it of course ] .
When I had the aperture wide [ F4.5 ] and the iso at 1600 with direct flash it told me the maximum working distance was 66 feet . But : Never forget the minimum distance as well ! It is telling me my minimum working distance is 8.3 feet -even  if it fires at its weakest anything closer than 8.3 feet will be too bright ! Always remember to keep your minimum distance in mind ! 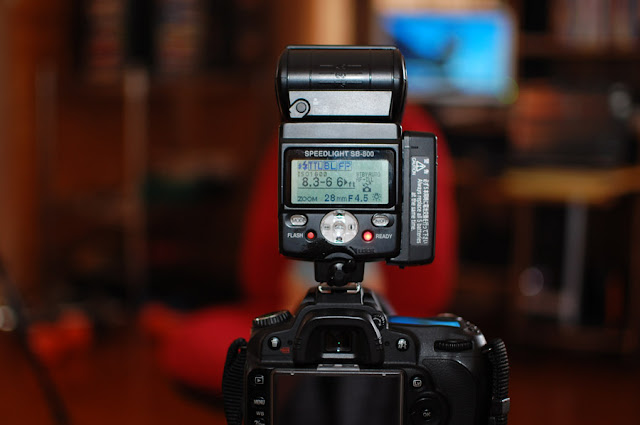 So even though it often doesn't look like auto iso is working when we use flash it is still doing its job for the flash metering system . Many people would actually like it to work for the ambient as well so hopefully the manufacturers will do something about it . Using "slow synch" doesn't get auto iso working either - it just makes the camera forget about the lowest speed you set auto-iso to work at and drops to the shutter speed it needs to expose the background correctly no matter how slow it is .

03/2010 : I read a statement recently that the new D300S works somewhat differently and also adjusts iso for the ambient so  perhaps this will be changing in all Nikon's in future ?

Posted by Desmond Downs at 7:48 PM