I decided to do some tests to see how much light the bounce card and diffuser dome actually throw forward when used .
Partly to also show the futility of only using the bounce card for outdoor flash . 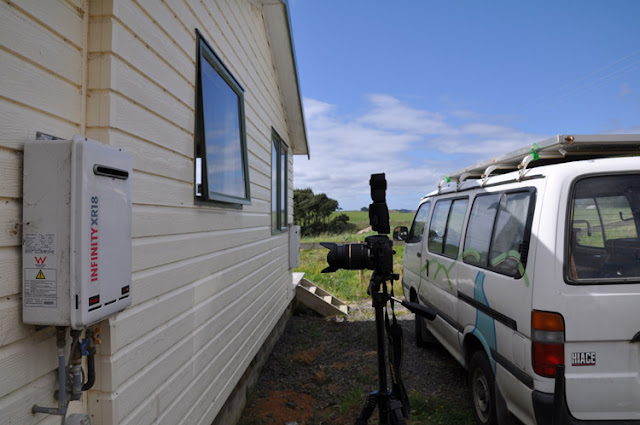 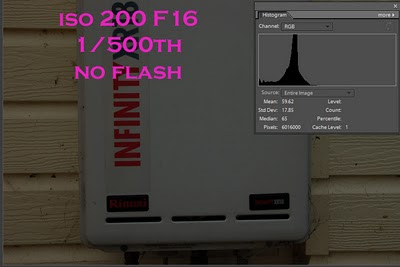 Then I took an image with direct flash at 1/128th power .
That gave me a 'pivotal' calculation point , something to compare with . 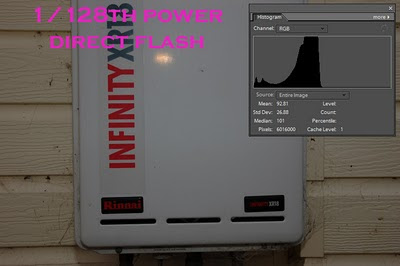 I tilted the flash head upwards and pulled out the bounce card - which also pulls out the wide angle diffuser .
I had to take the flash power to 1/8th to get a similar histogram to the first flash image which tells me that it only throws forward 8/128= 1/16th of the flash or 6% .
But the wide diffuser has a flat edge that also throws forward some light so I tucked that away and tried with only the bounce card out .
I had to go almost all the way to 1/4 power , just a little less , to get the same histogram . here it is at 1/4 power . A bit brighter so somewhere between 1/8th and 1/4 would be right . 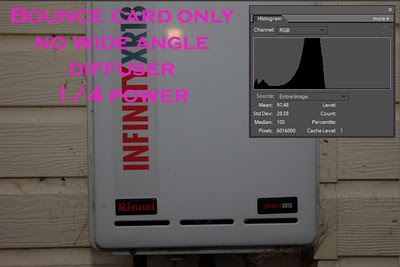 
Then I put the diffuser dome that comes with the flash on , and tilted the flash head at 60 degrees as suggested by the manual and found that I had to only go to 1/16th power to get a similar histogram to the 1/128th power direct flash . 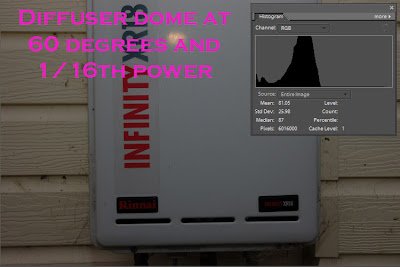 128/16 = 8 , 1/8= 12.5 % .
That suggests to me that the diffuser dome throws forward around 12.5% of the total flash output .
These figures are pretty rough and I'm sure they could be refined a little but I think they give a reasonable idea of the amount of light thrown forward by these flash modifiers .

Posted by Desmond Downs at 8:12 PM